Some current soap operas have employed the same actors for decades. Successful soap operas that
feature beloved characters can offer the actors portraying those characters employment for literally
decades, as is the case of some current shows, including “The Young and the Restless.” While this is
rare, it’s one of the only scenarios where an actor can play the same character for decades. This presents
certain challenges that many actors never get the chance to face, how the character develops and
changes over time. Soap operas offer many other actor benefits as well, and actors are well-advised to
go on as many soap opera auditions as possible.

Keep your references professional during the audition. That’s an important place to start. Conduct
yourself like a professional in a meeting, while letting your original personality shine through. Avoid
using the word soap opera during the audition. Instead, refer to the show by name for the entire time
you are at the audition. Although most people aren’t offended by the term, some defiantly declare that
they should only be referred to as daytime dramas. 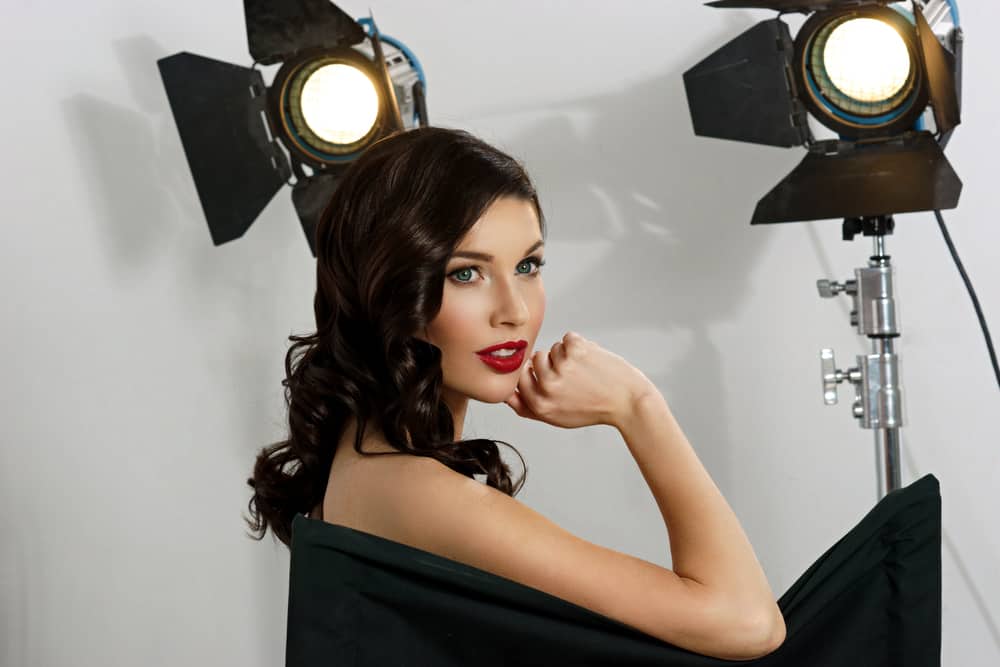 Showcase your good memory during the audition. Even if you’re given sides at the last minute, make
every effort to memorize them fully. Look down at the script extremely minimally during the audition,
even if it is declared as “on the book.” You want the director and producer to see that you are great at
memorization and working professionally and fully without a lot of prep time. The day-to-day realities
of daytime drama shoots often require its actors to memorize dialogue that has changed the day of the
shoot.

Dress the part in a professional way. You don’t want to go overboard in your attire for a soap opera
audition. Err on the side of being too dressy. You usually want to simply opt for professional dress
during a soap opera audition unless specifically instructed otherwise. How an actor looks is given
greater emphasis during soap opera auditions. That isn’t always the case, but it often is. Turn on the
average daytime drama to see this in action.

Watch at least five episodes of the soap opera at hand before you walk in the door. You want to be able
to know the lead characters. Pay special attention to the characters that are featured in your audition
scene. Knowing the show before you walk in the door is important. It will allow you to more honestly
speak with the casting director and producer if they speak of the show, and you will excel more easily
in the audition if you feel comfortable with the show itself.

8 months ago
We use cookies on our website to give you the most relevant experience by remembering your preferences and repeat visits. By clicking “Accept”, you consent to the use of ALL the cookies.
Cookie settingsACCEPT
Manage consent